You are here:
Moto-Vational Mindset 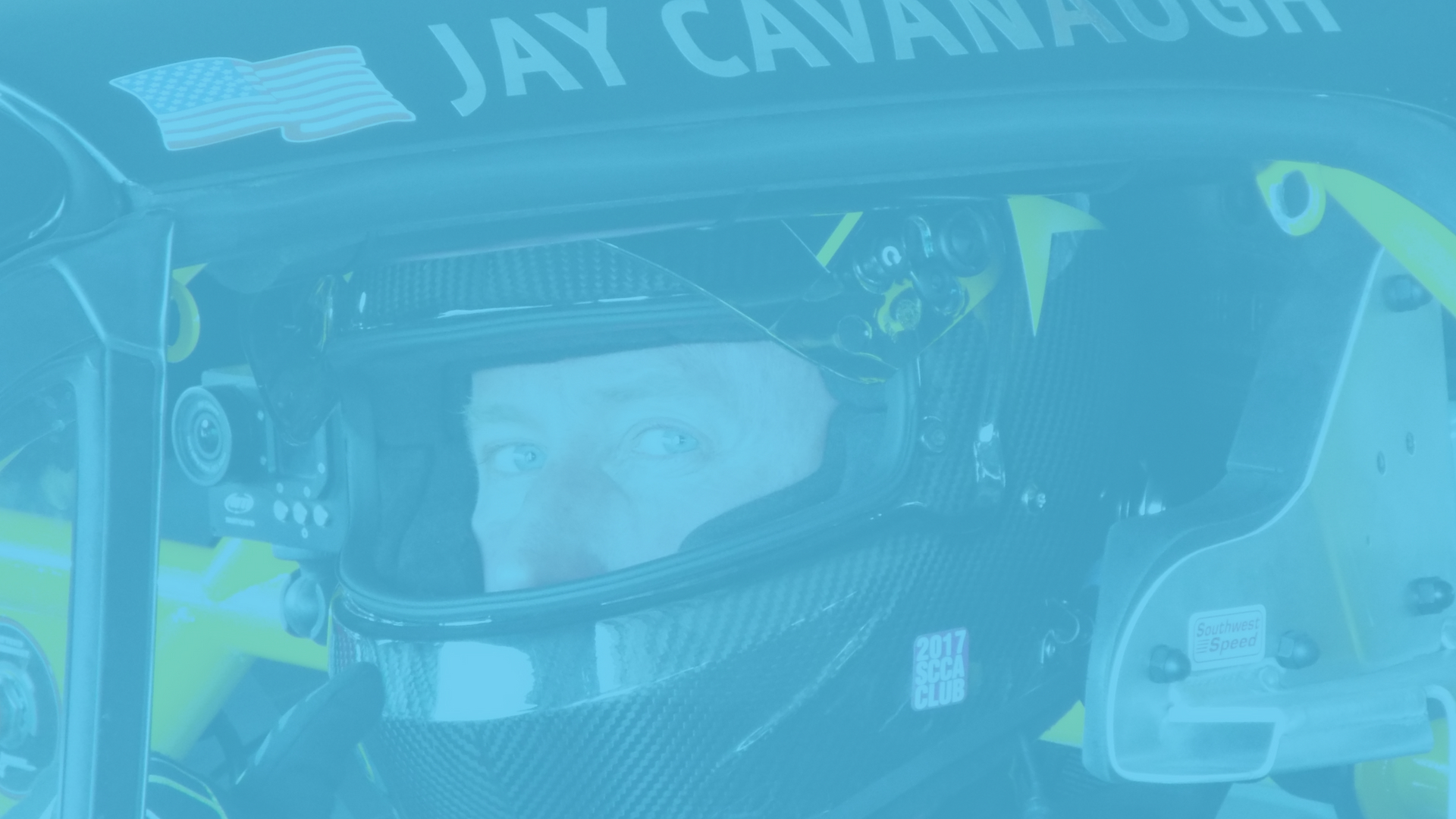 One thing I have found is my to-do-list has been fairly large and never ending.

I’ve been working on several techniques to get things done faster and today i will share with you one tip that has had far greater effects than I ever thought it would.

Nike may have been telling me this all along but I finally am listening.

Let me start with a few examples to add some clarity to how this has worked for me and how you can use the “Just Do It” yourself to end procrastination and get things done much faster!

I was just finishing up another blog post and I wrote a note in the post that stated “Insert sports psychology repetition quote above.”

This is something I realize I do quite often.

I want to keep my momentum going so I get it, but I often when I return to notes like this, I am not exactly sure where I was going with my thought.

This causes me to spend time rereading my post and trying to figure out the type of quote I was looking for.

What a waste of time when I could have just got it done and moved forward right?

I caught myself and decided to find one of my favorite sports psychologists and use a quote from one of his Youtube videos I have watched too many times to count.

We decided to go to St. Clements Castle in Portland, CT for a Mothers day brunch.

While enjoying our meal, my sister said to me, “I think that guy was on our bus.”

The last time I was on a bus I’m not sure they had even perfected the wheel yet.

I looked over and he did appear age appropriate but not familiar to me at all.

I told my sister to go ask him but she felt a bit awkward in doing so and chose not to.

My only fear in life is living with regret. (That is another blog post topic I can’t wait to share with you.)

So I decided to get up and ask him myself.

He was on his way out so i did;t have time to think about it and chose to simply act.

“I had to ask but my sister and I were wondering if you were on our school bus when we were younger” I asked.

“Where are you from?” he responded.

“Oh, Ok, well thanks and enjoy the rest of your day.”

So what can we learn from this seemingly meaningless conversation.

1 – As you get older your memory is horrible. LOL  Ok fine…sorry sis.

2 – Sometimes you just need to act first and think later.

Writing a blog post such as this one has taught me a lot about procrastination.

When I wrote this blog post I was writing another one on positive self-talk with corn hole simultaneously.

I could have waited until I had a very clear direction, maybe even an outline or an idea that was novel.

There are plenty of reasons I could have given myself to procrastinate.

Instead, I said, “Just write, getting something done is better than it being perfect”.

I can always edit.

The key was to roll with the momentum of my thoughts and not use the perfection excuse many of us use.

This will in turn cause me to procrastinate even less as I feel good about this.

Taking action and having 2 powerful blog posts 80% written in less than an hour is a HUGE win for me as I consider myself a writer who struggles.

I ended up waking up the next morning and looked next to my phone charger. I have a box cutter laying where it shouldn’t be as well as a Passport that’s been sitting in the same spot for about2 weeks now as a reminder to renew it.

What do you think I did?

I took the box cutter and put it back in the tool box it came from.

I then went on the passport renewal website and found out what steps I needed to take and took them!

The beauty of this and many processes is turning them into a habit.

Habits are created by having triggers that cue up a specific behavior that results in a reward.

The trigger for me was something on my to-do-list that had been there to long.

The behavior was to not think and just do it!

The reward for me has been to check a box and feel accomplished.

The feeling of accomplishment is one I feel we do not focus on enough and will be the topic of another blog post.

What Holds You Back?

All too often we overthink perceived outcomes from actions we are thinking we may take.

This overthinking all too often is fear based and littered with doubt and thinking about what could go wrong.

I would agree it is, but it is also something you have complete control over and you have the ability to change.

Imagine how many times you decided not to take an action.

My guess is you could count over 100 times you never took action because you were worried about an imagine potential negative outcome.

Well, imagine for a moment what may have been the result of one of those actions if you “Just did it!”

The women you wanted to ask out may have said, “YES!”

The person you were going to offer to help may have become one of your best friends.

The question you were going to ask someone may have resulted in a conversation that forever changed the way you think, feel or act.

Logic tells us that out of the 100 times you didn’t take action, it’s a;most impossible for a negative outcome to have occurred in 100 out of 100 of those attempts.

So what amount could have logically been positive outcomes?

A – Playing it safe and avoiding embarrassment?

B – Regretting a chance you never took?

I know my answer, and I’m pretty sure I know yours.

The question is will YOU change your behavior and “Just Do It” the next time an opportunity arises?

Will you delay and procrastinate and “play it safe?”

Is the reward greater than the risk?

Only you can answer this questions.

Only you can decide whether or not to take a chance,

Only you can choose to “Just Do It” the next time you an opportunity, big or small comes your way.